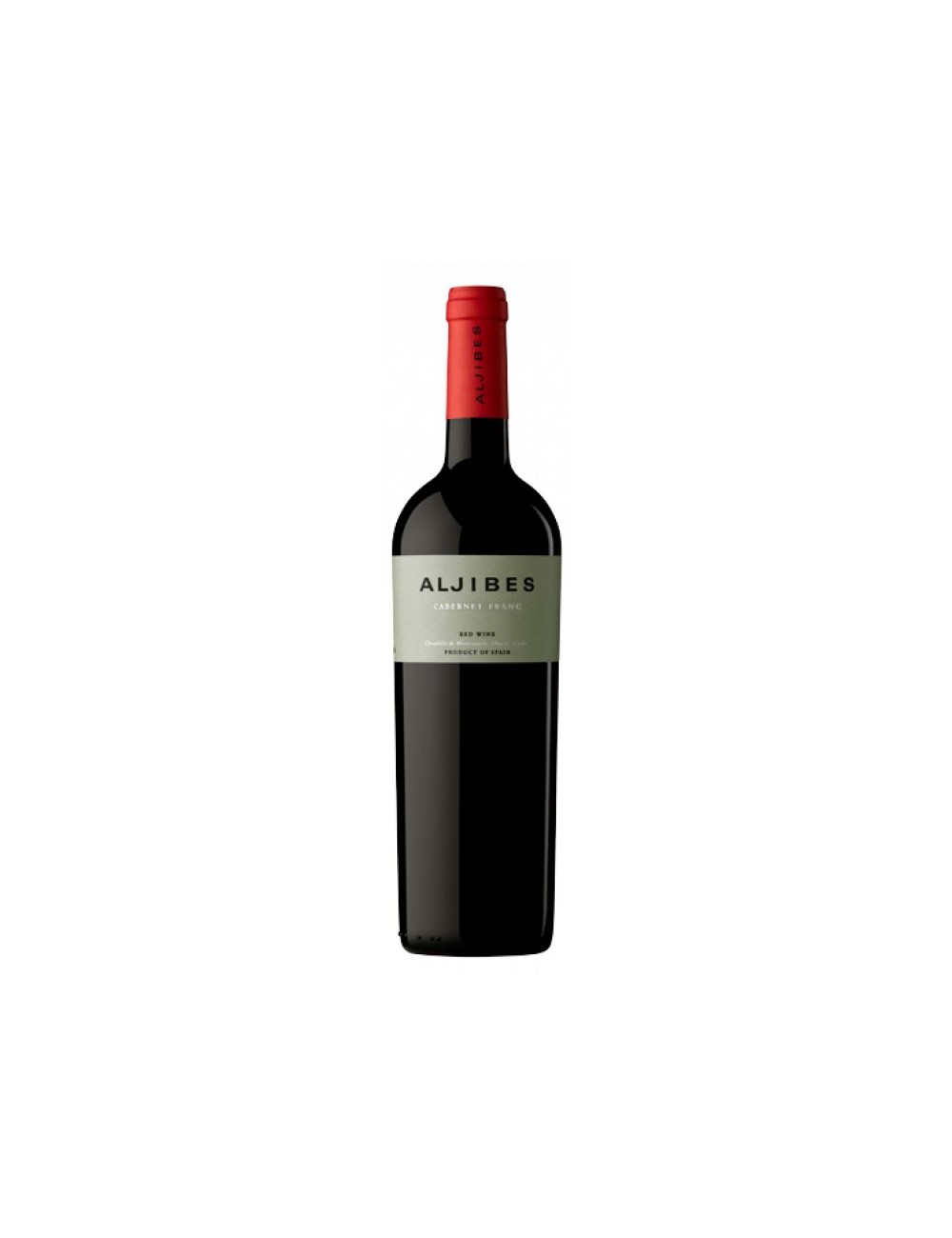 The grapes of this wine wine have gone through a triple selection process.

This wine has an intense colour with aromas of ripe fruit minerals ande spices. It is structured and velvety inthe mouth, with overtones of fruit.