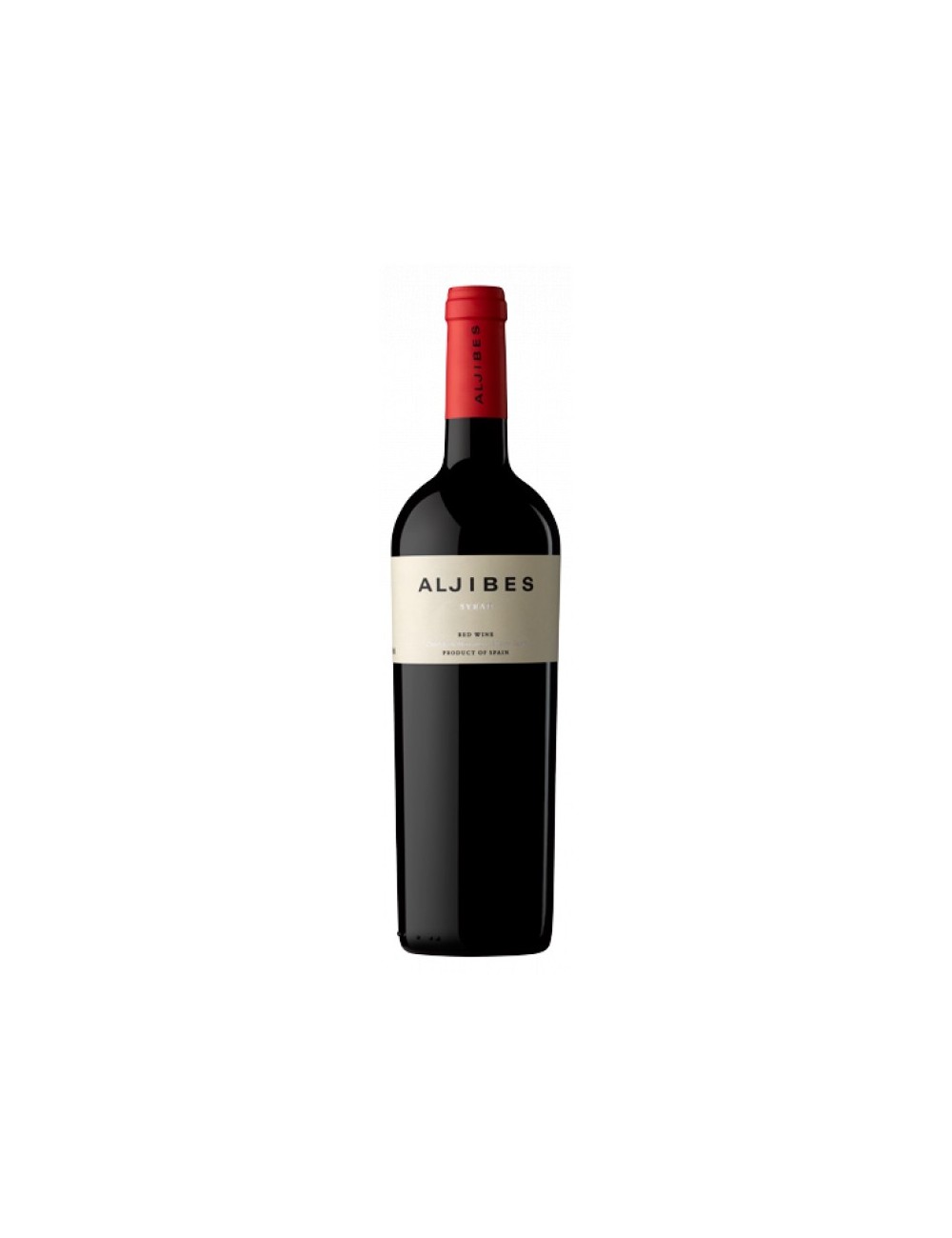 The grapes of this wine have gone through a triple selection process.

Aljibes Syrah is a delicious wine with a deep cherry colour, a complex bouquet of ageing notes and spices coming through jammy black fruits aromas; and a seductive mouth feel with hints of coffee underpinned by ripe tannins.

12 months in French and American oak.